What is WebP images?

What are WebP images?, How to create a WebP image? How to convert any image into webP image? W wbP is the short form of Web Picture. WebP is modern image format which is best in compression in terms of quality loss. WebP is less in size and take less time to load so that it takes less bandwidth. Now webP is most emerging trends to use images in your website to make your website fatser. You can create very smaller and richer images which make sense to your website more as compare to other image formats like JPG, JPEG, PNG etc.

What is webP images?

There was a company "On2 Technologies" formally known as "The Duck Corporation", a small publicly-traded company on American Stock Exchange. It was working on VP8 video format and WebM multimedia container format. Later google acquired this "On2 Technologies" and google extended their project with WebP format. Later Apple adopted WebP format in macOS Sierra and iOS 10 and then WebP support was added in Safari version 14.

The WebP image format is getting popular day by day. the WebP format designed with better optimization of compression an algorithm as compared to another image format like JPG and PNG. The main goal of adopting WebP format is to reduce the size of the file with minimal loss of quality, and resultant will be websites consume less bandwidth. In nowadays google has more focus on adopting and using WebP format.

Firms, which are using WebP format:

The most popular social networking company, Facebook using this WebP image format in Android Apps.
Youtube thumbnails are in WebP format.
Apple is using in MacOS and iOS.

If you have an image of 800px in JPG format in size 384 KB and you will convert this image into WebP with 100% quality then the WebP image will be 344.9 KB in size with a 10% of reduction. Which is the best.
You can see more examples in below image: In this article, we learned about the WebP image format. What are WebP images?, How to create a WebP image? How to convert any image into a WebP image? The evolvement of WebP. Firms, which is using WebP format. Compare the qualities etc. Combined two or more images into one in MacBook using Terminal. What Are Your Career Aspirations? Fatal error: one of the sub-processes failed: com.docker.driver.amd64-linux -addr 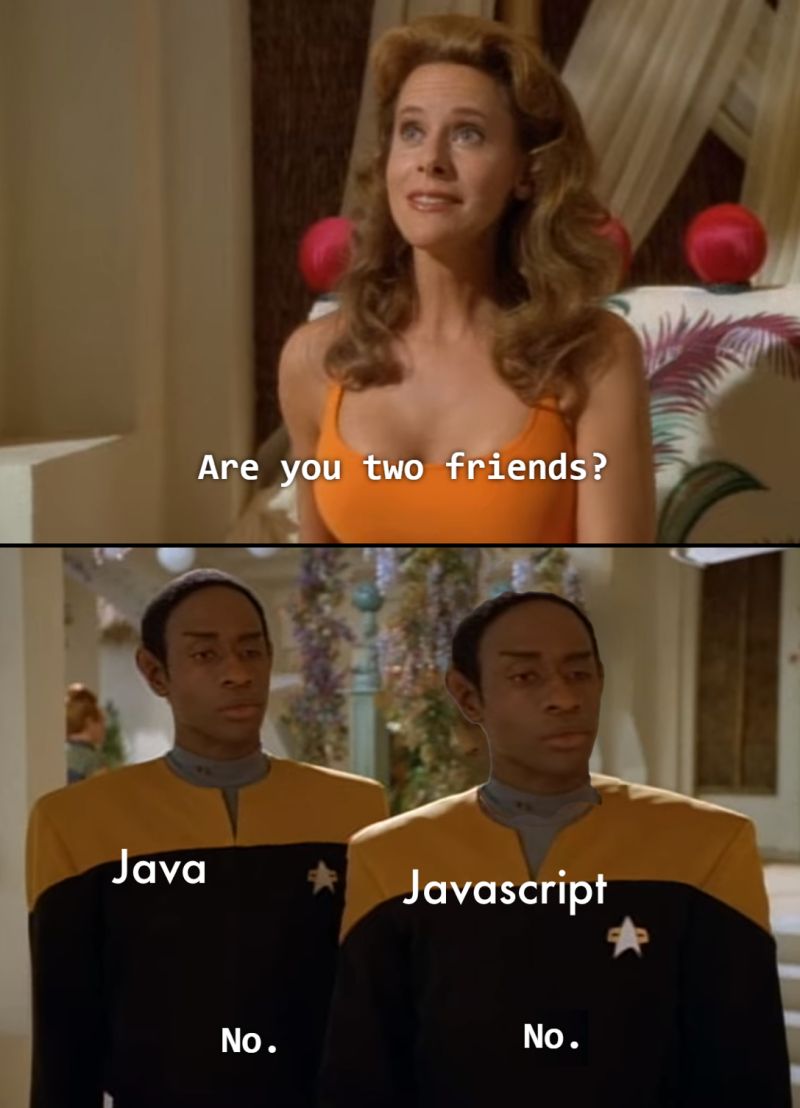