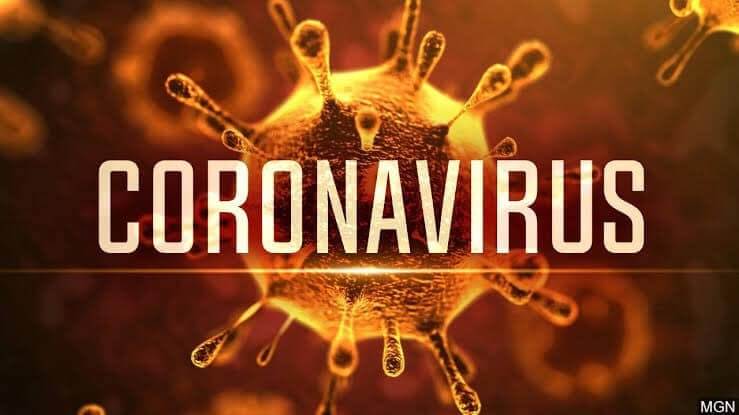 Connect your local terminal/CMD to your server using ssh command. 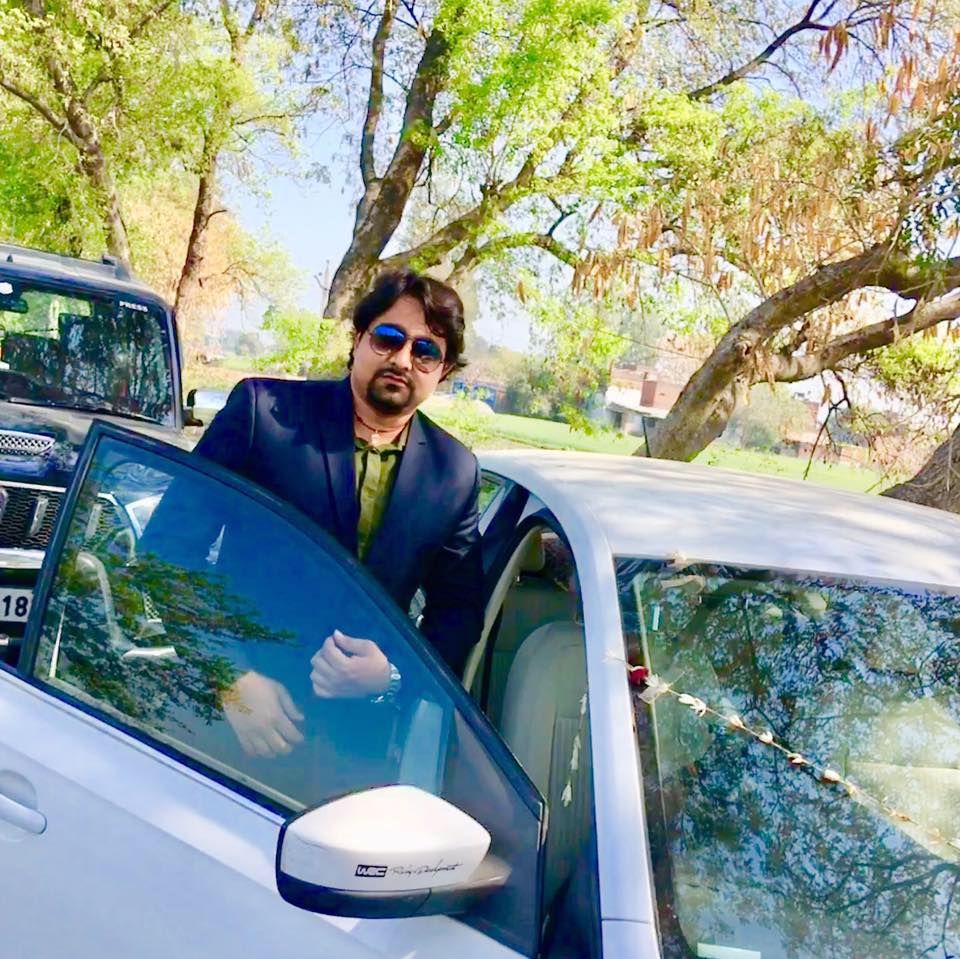 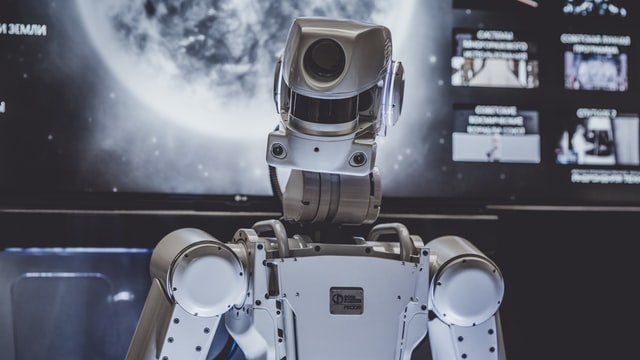 
ome time it is required to take the remote access of our server, then we should have a better way to connect the server for any update on the server. The best way to take the remote access by "SSH" command. This is very easy and fast. You can connect your server in a while.
Here I will explain how we can take the remote of AWS EC2 instance or we can say EC2 terminal using public IP. We can get public IP after creating the EC2 Instance. Before doing this we need to know What is AWS EC2? and How we can create an EC2 Instance?. For this I have already published articles you can check it, below are links:

What is AWS? - A breaf intro.
Create an AWS EC2 Instance?

After creating AWS EC2 Instance we must have :

Now we will use the above data to take the remote access. So, let’s move ahead step by step:

In this step, we need to navigate the terminal to the location where you have downloaded the “demo-instance.pem” file. Here I have:

Step 2: Give the permission to that file, Run below command:

It means you need to run: 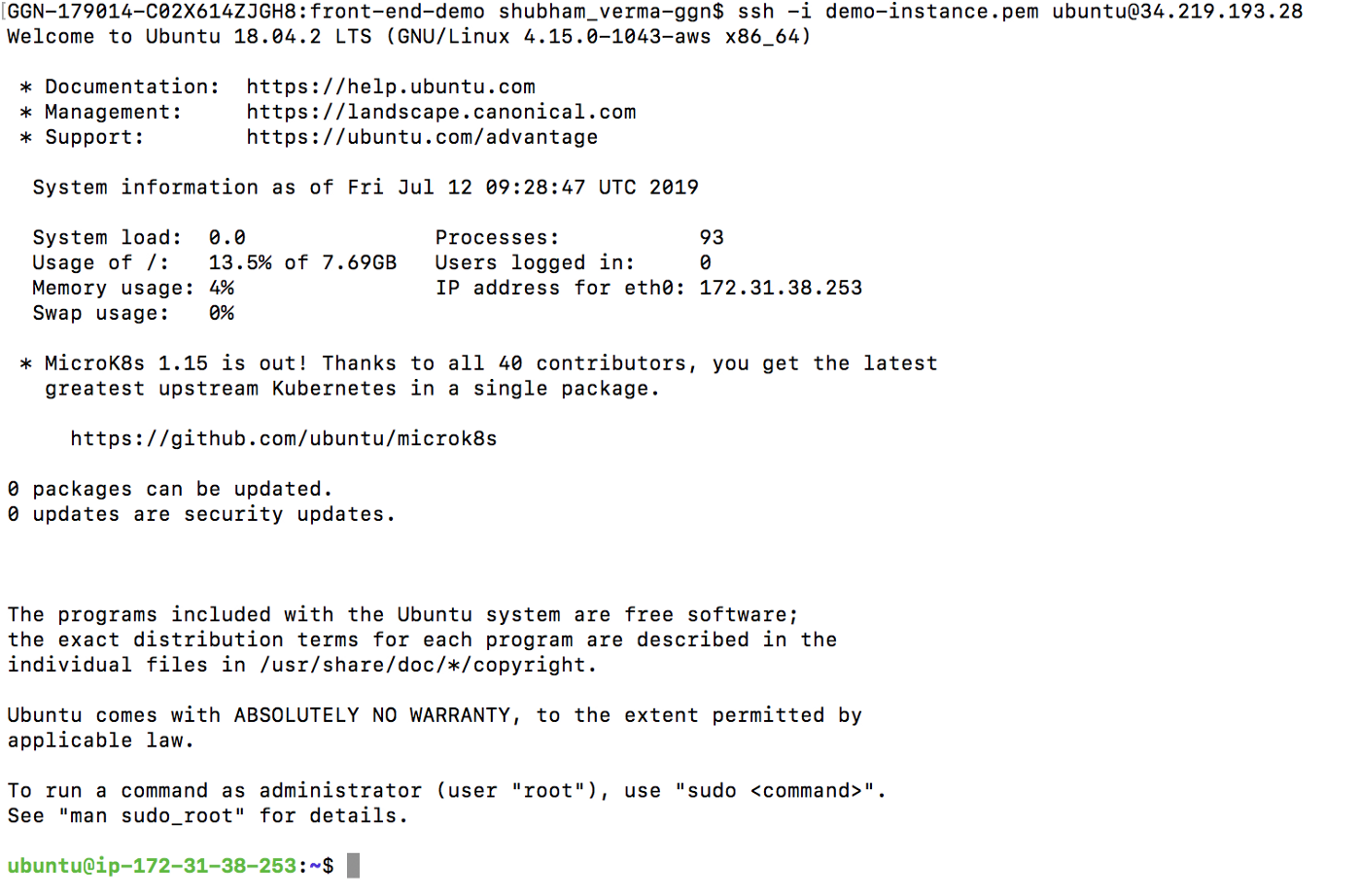 After the above command, you can see your terminal/CMD is connected with AWS EC2 Instance. To do anything on this remote terminal, we need to update all the things, to do this hit below command : 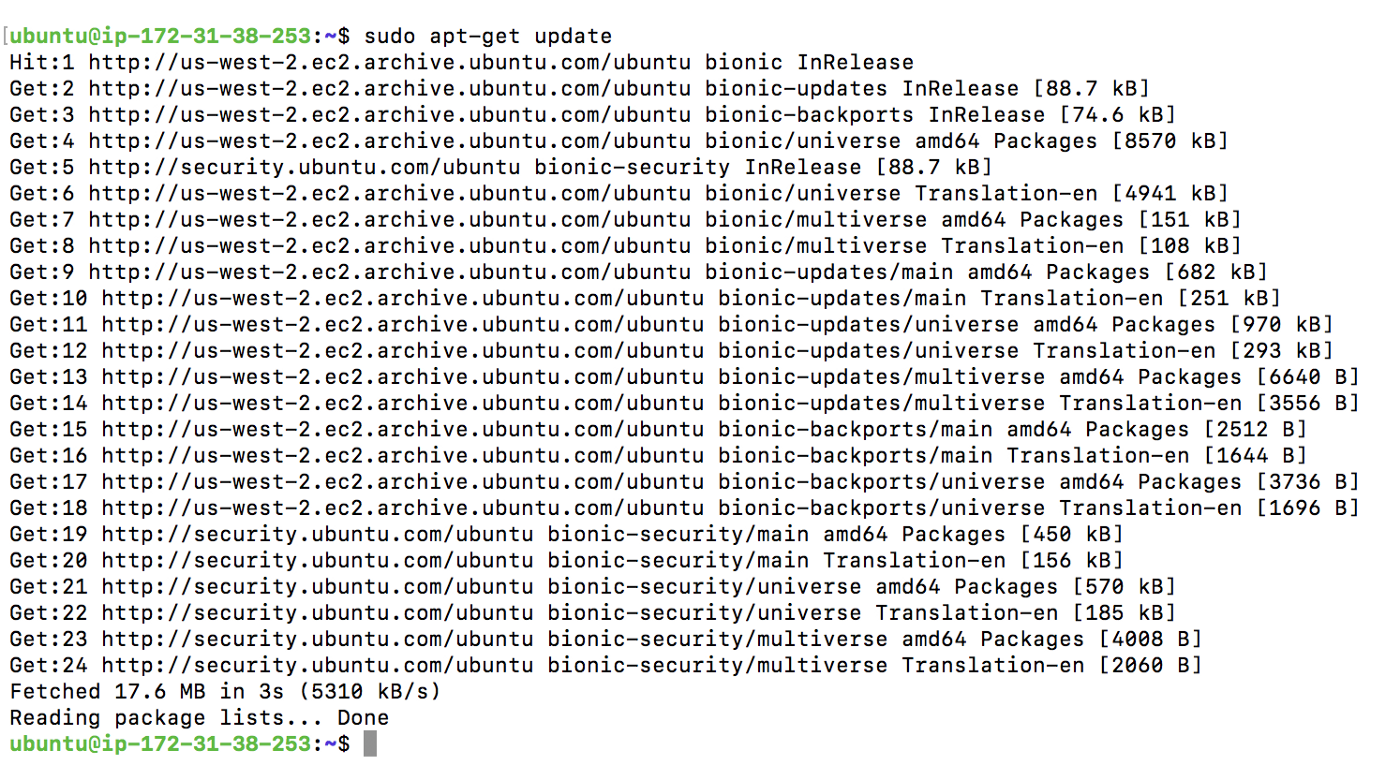 After the remote access you can assume that this is your local terminal, and you can ran any command which you can run in your local linux terminal. You can update your project, add/edit/remove the directory accordingly.
Having the access of server is very important and useful in software development, every developer should know about the remote access using SSH command.

In this article, we learned How we can take the remote of AWS EC2 instance or we can say EC2 terminal using public IP? and also learned about the SSH command and EC2 terminal.

Pass data to custom directive from component/HTML in Angular2+ application

Convert date to milliseconds in javascript