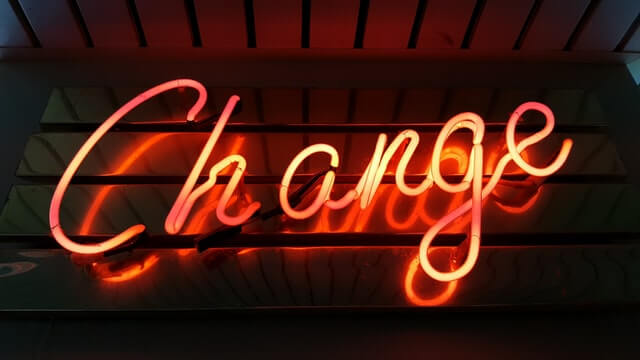 What we will do in this article:
* Create an angularJs simple app.
* Create a nodeJs server.
* Run node server and our angularJs app will run.


Create a index.html (AngularApp/myApp/index.html) file and write below code:

Create a app.js (AngularApp/myApp/app.js) file and write below code:


Now, we have created an angularjs app. Now if you click on index.html then your angularjs app will be started.
Now let's create a node server.

Now create a package.json file inside AngularApp (root) directory and write the below codes:

Now we have created a node server, which will be run on port "8080".
Let's install the dependencies:

Open terminal/CMD and locate you root location and run below command:

After npm start you can see the message:


The above message shows that our node app is running successfully, Now open the browser and hit the URL "localhost:8080" and see the result: Detect the Internet connection is offline or online using JavaScript 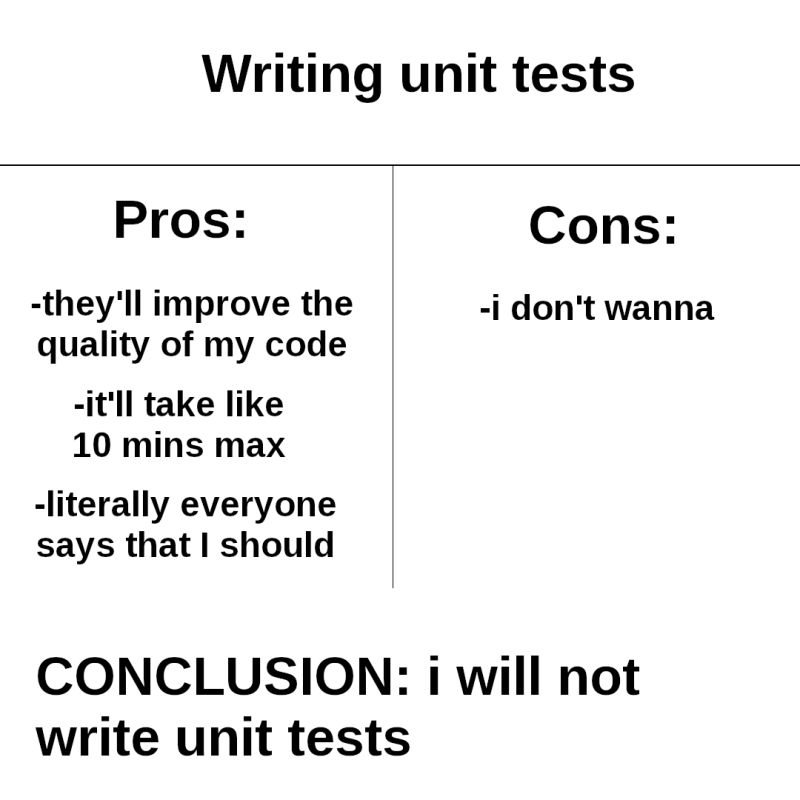